Over 60 pieces of original art are being displayed by these established & acclaimed artists. The body of work consists of mostly paintings and some mixed media pieces.

Celebrating 22 years, Gallery Z takes pride in only exhibiting original art in various mediums from over 400 artists from around the world.

MARY MUGURDICHIAN
Mary Mugurdichian b. 1924 d. 2010 of New York City and East Hampton, Mary was born in Providence and lived for a short time in Cranston before moving to New York, where she lived most of her adult life.  Mary had an extensive career on Wall Street for over 40 years.  Mary had many interests, including the theatre, opera and traveling, but her passion was painting.  She studied art at the Art Students League, and had in the past been on the Board of Directors there.

HELENA STOCKAR
Helena Stockar b. 1933 d. 2013 received a degree in industrial design from the School of Design in Prague. Seeking political freedom, she emigrated to the US in 1968. Helena brings to her work a deep knowledge of the history of art, as well as an obsession with people and color. She has exhibited in major cities in the US, Czech Republic and Scotland. Her paintings and drawings are in art collections all around the world, including Johnston & Wales University and Hasbro Children's Hospital in Providence, RI

The Armenian Room At Gallery Z 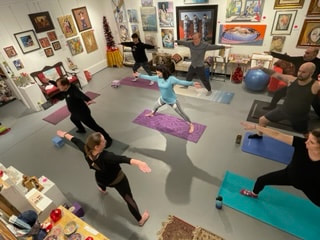 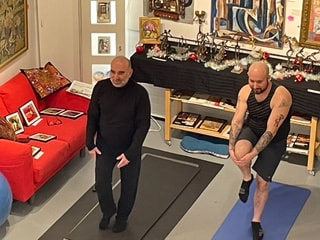 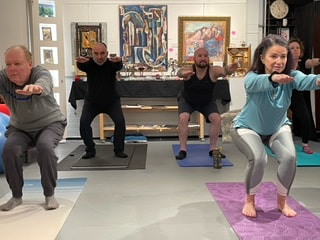 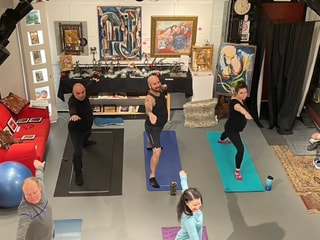 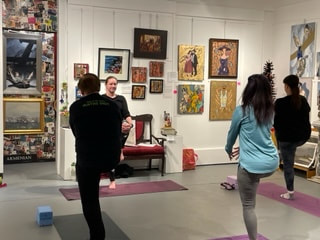 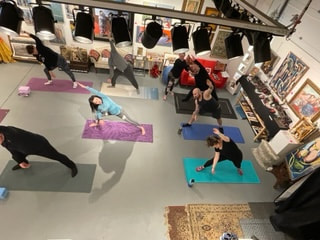 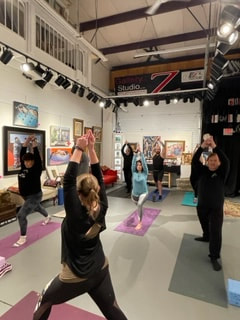